It is our sad duty to inform you that the long-standing publisher Henry Ching from Taiwan died on October 22nd 2016. Together with his wife, Bernie Cheng, he managed for more than 20 years the fate of the publishing house, and has played a significant role in the success of mouth and foot painters in Taiwan. Thanks to his business acumen and his immense commitment, numerous mouth and foot painters in Taiwan were discovered, assisted and promoted. He was born on February 28th 1933. He and his wife met in the seventies when they both worked for the same trading company. Some years later her son John was born. We will always remember Henry Ching as an open-hearted gentleman. His burial will take place on November the 5th 2016 at 13:00 in Taipei. 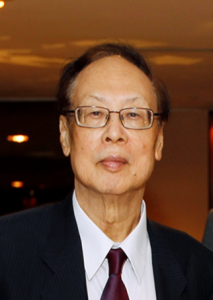