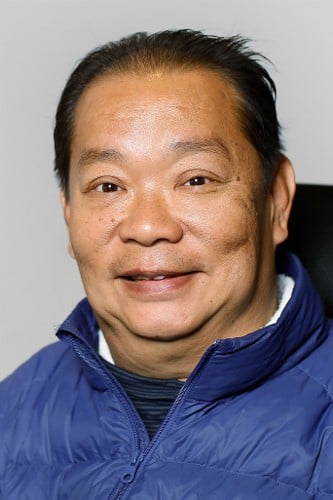 Fu-Tsai Tung was born on 19 February 1963. At age 20, on 2 September 1983, he sustained an injury during a diving incident. He was taken to hospital in Taipei where, following 3 months of treatments, the doctors told him that he would remain paralysed for the rest of his life. As a result of this diagnosis, Fu-Tsai Tung lost any zest for life for several months. All of this changed in 1993 when he began painting with his mouth and took great pleasure in it.