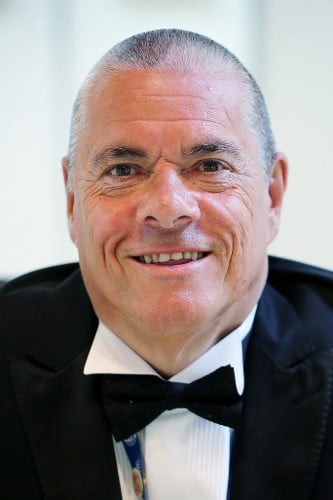 Robert Trent was born in Weymouth (Dorset) on 21 April 1959. He has suffered from arthrogryposis since birth, an illness characterised by multiple stiffening of the joints and muscle defects. After attending Chailey Heritage School and Hereward College he eventually graduated with a BSc in Information Systems. In 1985 he started working as an IT analyst at Southampton General Hospital. Later, he became an information risk analyst with Ordnance Survey in Southampton and was promoted to Senior Information Risk Manager in 1994. Robert took up mouth painting in his search for a rewarding life-work balance. Mouth painting became his greatest hobby, one which the VDMFK has awarded with a scholarship since 1998. In 2013 Robert became an Associate Member of the VDMFK.

Robert Trent paints in watercolours and oils. His favourite motifs include typical English landscapes, boats and Christmas themes. He has frequently held solo exhibitions in the UK where he has presented his works to the general public. His artistic work has been crowned by numerous reviews in the media.