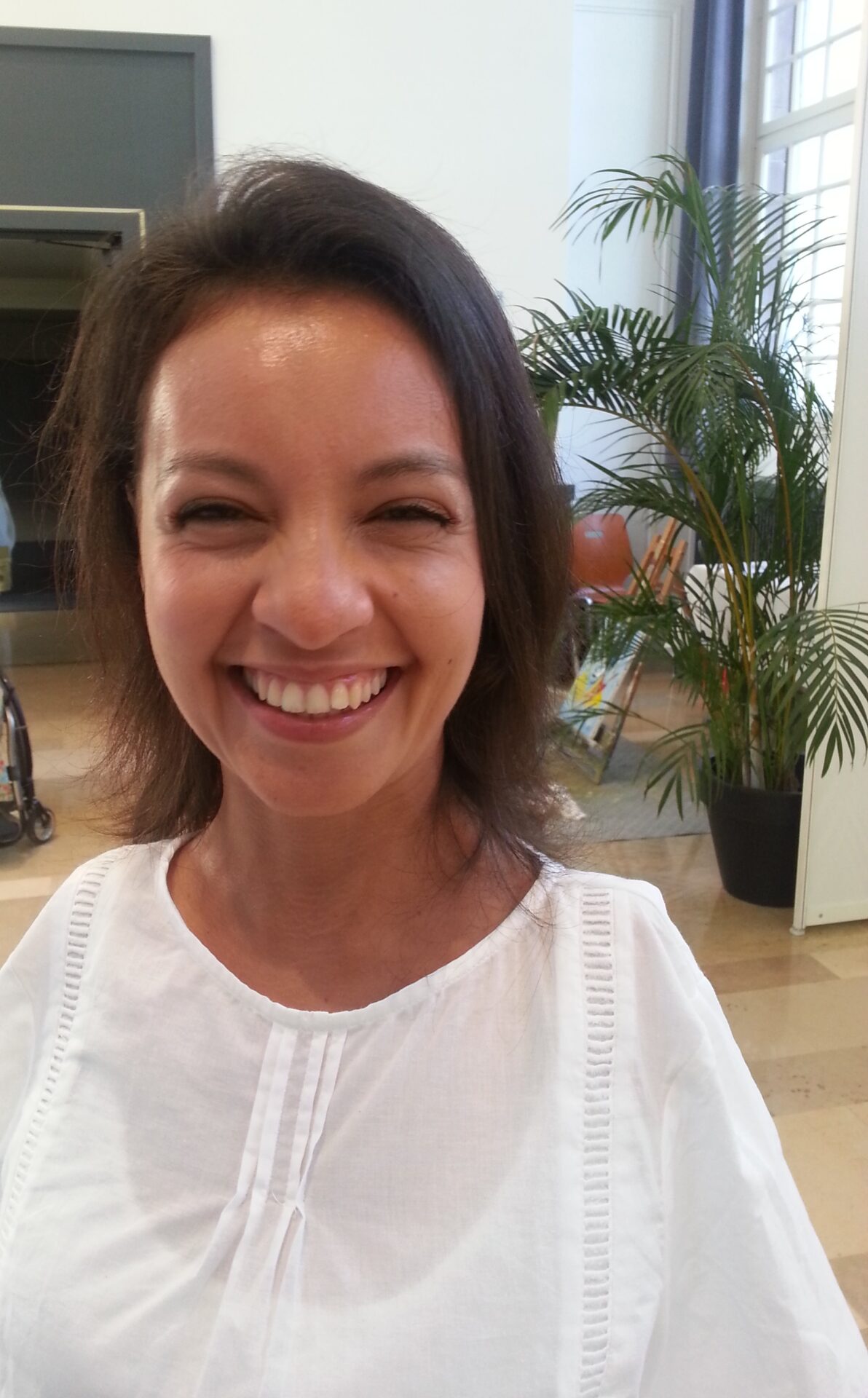 Sarah Talbi was born in Brussels on 23 September 1982. She was born without any upper limbs (no arms and hands). This anomaly forced her to learn to do everything with her feet, including eating, writing and drawing. Sarah Talbi enjoyed a happy childhood; however, she did have health problems and underwent several operations on her back, with constant pain and tiredness being a feature of day-to-day living. Ms Talbi is a talented linguist: she acquired a translation franchise (English - Spanish) and has pursued a classical career. Thanks to the internet, she discovered by chance a huge number of instructions and tips on drawing. At home she researched and discovered shapes, perspective and shadowing. She became acquainted with our French member Fanny BOURGEOIS-Le Boulaire. Fanny encouraged her to take her first steps in drawing.

She has been attending a drawing course for adults at the Academy of Fine Art in Saint-Josse (Brussels) since January 2015. She enjoys painting in pastels and etching.

She exhibited her first works in June 2015