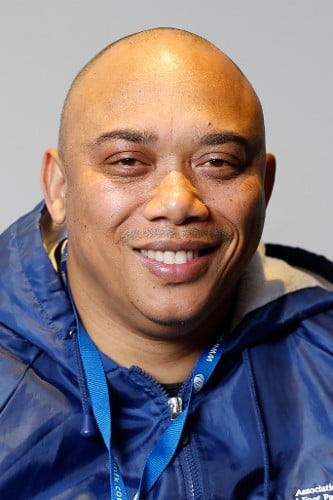 Martin Charl Sodoms was born in Voëlklip, Hermanus, on 20 April 1974. He attended both primary and secondary school. After leaving school he studied securities management and worked as an assistant for a branch manager. In December 1996, he had a diving accident in which he broke his neck at C5 and C6 vertebral level, leaving him tetraplegic. A teacher of painting introduced him to art nine months after his rehabilitation and during his stay in hospital. She helped him to learn to paint by mouth. Since 2002 he has received support from the VDMFK in the form of a scholarship. The Association awarded him Associate Member status in 2014.

Martin has specialised in painting with acrylic colours. Even so, he also paints with oil paints that can be mixed with water; and sometimes with watercolours, too. His preferred motifs are the flowers, birds, landscapes and people of his homeland. He likes sport and is a skilled blowpipe darts player. His hobbies include painting, drawing, photography, fashion - and designing websites.