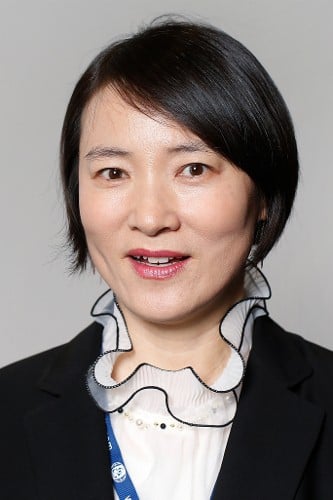 At the age of two, Soon Yi Oh lost both arms in a tragic accident. As a result she had to spend many years in the hospital. At the age of five she learned to perform everyday tasks with her feet. She attended primary and secondary school. In her fourth year at secondary school her teacher encouraged her to paint by holding a brush between her toes. Foot painting soon became her hobby and still is today. In 1985 Soon Yi Oh for the first time showed her paintings at an exhibition in Taiwan. In the same year the footpainter was admitted to the Korea High School Art Competition. Only one year later she began to study at university and later graduated in drawing. In 1987 the Association granted her a scholarship. In the early 90s she enrolled in a two-year art course. She became full member of the VDMFK in 1992.

Soon Yi Oh mainly paints landscapes in oils. She has shown her works at several exhibitions.