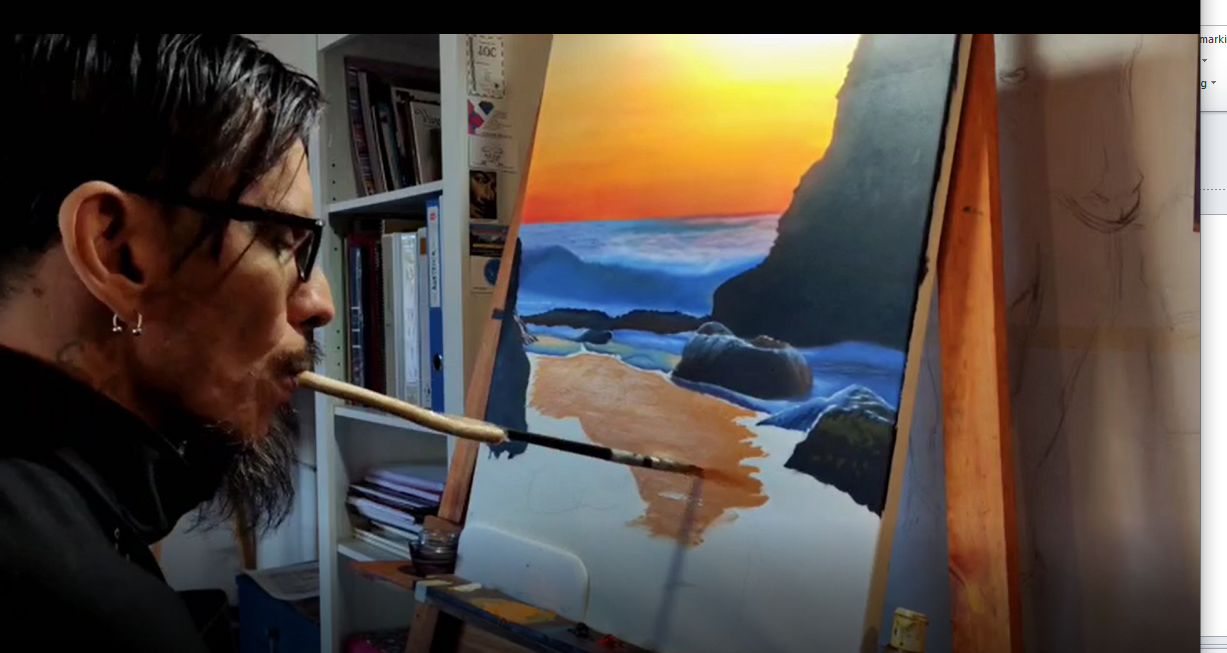 Cristian Andrés Navarrete was born on 27 July 1979 in Plaza Huincul, Neuquén. He completed primary school and subsequently technical secondary school. On 25 December 1996, when jumping into a river, he broke his cervical spine at the level of C3- C5. During an operation, a plate was inserted in his neck region to adjust his neck. He was in a coma, and the doctors had little hope that his health would improve. He had to spend two months with a tracheotomy in an intensive care unit. At the end of 1997, he was transferred to a rehabilitation centre in Buenos Aires (IREP). He lived with his parents in Buenos Aires for six years, because the city offered more possibilities to people in his situation. In 2007, he returned to his home town, where he was able to start a new life with his mother. Via Sergio Peña (VDMFK Scholarship Holder), he got to know the Association.