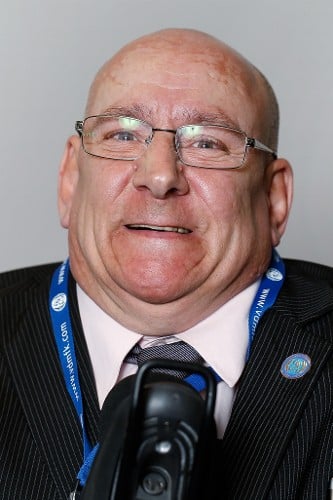 Since his birth Alberto Alvarez has suffered from physical damage due to cerebral palsy. That is why already at the early age of 16 he started painting with his mouth. His attempts were immediately crowned by success. One year later he organized his first exhibition and again it was only one year later that he received his first award, the A.L.P.I state prize, for his outstanding work. He has taught himself how to paint with the mouth and has made rapid and considerable progress in the field of oil painting. At a young age he already had a great number of solo and group exhibitions through which his works became known to the public both in Argentina and internationally. He travels untiringly all over the world organizing exhibitions, giving demonstrations of his ability to paint and showing videos of painters without hands with great success. Alberto Alvarez also feels he has a vocation for languages and therefore he completed his translation studies in English and German.

Alberto Alvarez has attended courses in the Far Eastern painting technique "Sumi-E" and in the "japan, graphite and ink" style. Moreover, he has learned various techniques of painting on porcelain. He has taken part in various seminars to perfect his skills, including his watercolour technique. Over the years he has been awarded several prizes for his work. For example, on the occasion of an exhibition in the art gallery of the Casa Rosada, the seat of the Argentine government, president Dr. Carlos Saúl Menem awarded him a prize.