The Brazilian publishing house organized an exhibition that exclusively shows paintings of the City of Sao Paulo.

The Brazilian artists worked hard during the last months to finally show their artwork in the premises of the “Memorial da América Latina”, one of the biggest cultural spaces of Latin America.

The opening ceremony took place on January 23th 2017 and the paintings will be shown to the public until February 23th 2017. The event is accompanied by various painting demonstrations, workshops and interviews. 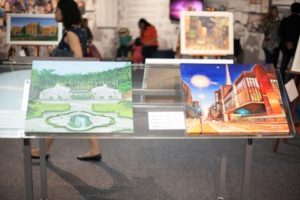 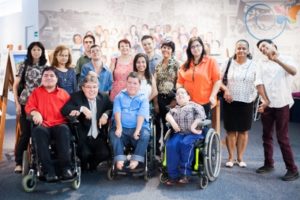