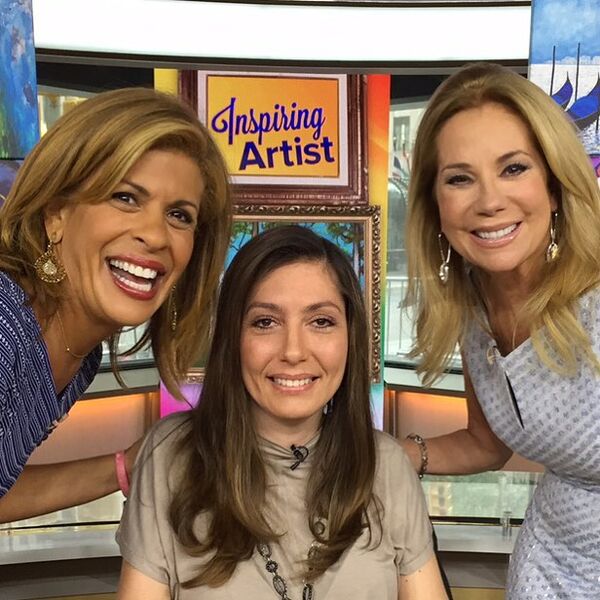 From September to October 2015 the US publisher organized a tour of exhibitions, painting demonstrations and interviews. The tour led the mouth painter Mariam PARÉ to the following cities: New York, Chicago, Los Angeles, Orlando, Saint Petersburg, Vancouver and Toronto.

Among other things, Mariam PARÉ could present the two talk show hosts of the “Today Show” in New York with a portrait.

On making their appearance in Vancouver Mariam PARÉ and Cody TRESIERRA were welcomed by the Governor of British Columbia and in Toronto Mariam and Theresa Helen MATTHIAS met the Governor of Ontario. 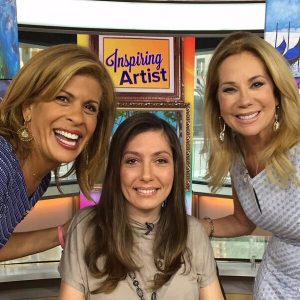